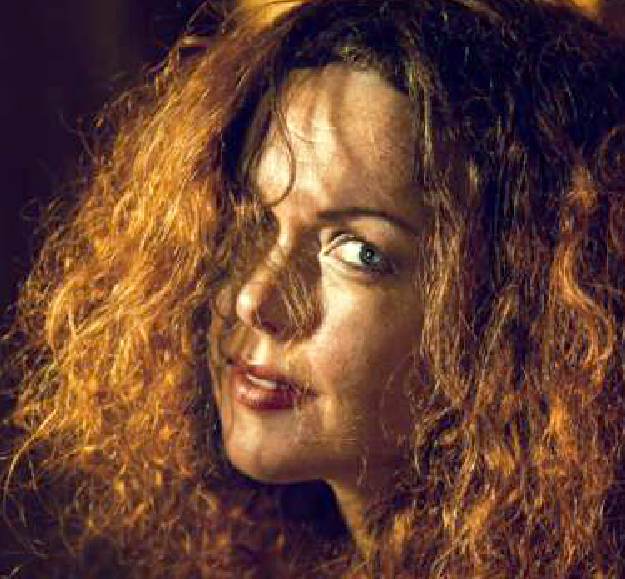 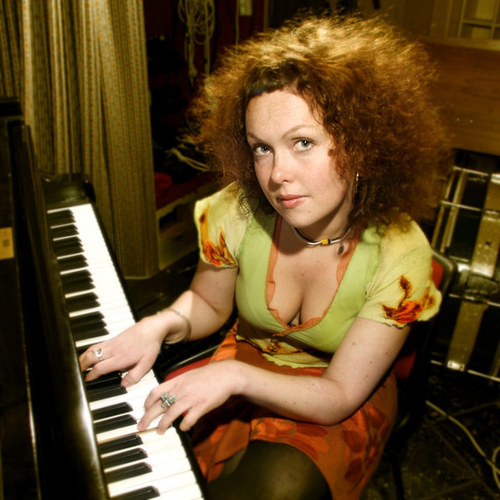 Singer and composer Kristin Asbjørnsen is one of the most distinguished artists on the vibrating extended music scene in Norway. During the last decade, she has received overwhelming international response among critics and public alike for her personal and unique musical expression.
Kristin has a unique voice and her trademark sound is rich with contrasts and dynamics, with strong melancholy and a feisty devilish energy. Known for her very personal approach to song writing, Kristin’s roots lies in both the singer/songwriter tradition and the groove-based world music. Her music is a powerful, mesmerizing beautiful exploration; quiet and intense, with an incredibly strong awareness in the way Kristin is approaching the songs.
2013/2014 saw the release of Kristin´s new, enchanting solo album “I´ll meet you in the morning” (via Emarcy/Universal) followed by an extended tour in Norway, Germany, France and Spain.  Many new concerts coming up Autumn 2014. The music is based on her long term work with African-American spirituals; warm, intimate and soulful interpretations that flows, touchingly grounded in Kristin’s unique voice and with a haunting and distinctive ensemble sound.
Kristin´s solo albums “The night shines like the day” (2009/2010) and  “Wayfaring stranger – a spiritual songbook” (2006) were also released in many countries across Europe (Emarcy/Universal). All the albums, as well as extended touring in Europe, were met with outstanding reviews. “Wayfaring stranger” sold to Platinum in Norway.
Ver su official site  www.kristinasbjornsen.com