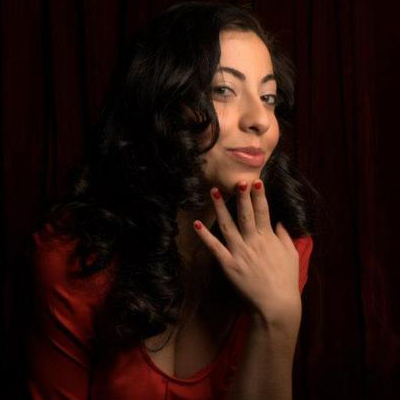 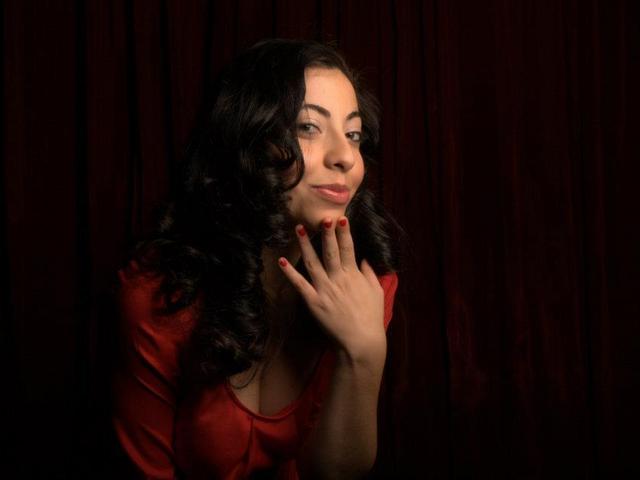 Nancy Sanchez is a compelling musical talent whose time is now. The singer-songwriter displays her gifted vocals and distinct lyricism on Ruby in L.A., the recording artist’s full-length debut release. Noted as a jazz musician, Sanchez, who makes her home in Orange County, is ready to cross-over to the realm of pop through the album’s 13 tracks. She has always made space in her jazz sets for solo acoustic performances. Now Sanchez is primed to chart a new musical identity born from them.
With the effort, the singer is keenly focused on her growth as a songwriter. “I am at my most creative when I tell a story through lyrics and melodies,” she says. Sanchez’s musical interests and influences include artists such as Joni Mitchell, Regina Spektor, Feist, Paul Simon and Billy Joel. Their imprint is certainly felt as she chronicles the travails of relationships on Ruby in L.A. detailing the bittersweet experiences of a young woman falling in and out of love.
“This album is a timeline depicting a series of experiences and emotions in my life,” the singer adds. “As I journey through this musical path I find myself in love songs, breakup songs and hippos.” Her quirky, conversational lyrics create a space for storytelling that is inviting, intimate and vulnerable, even on “The Hippo Song,” her signature, reggae-flavored tale of a love ‘just around the corner.’
Sanchez’s debut album is co-produced by David J. Carpenter and Evan Stone. It features collaborations with Tony Guerrero on trumpet and Greg Leisz, who has recorded with Joni Mitchell among others, on steel guitar. When producer Dave Way signed onto Ruby in L.A. the three-time Grammy award winner lent his talents to applying the final touches mixing and mastering its offerings. Based in Los Angeles, he has worked with notable singer-songwriters the likes of Fiona Apple, Sheryl Crow and Shakira.
Where Nancy Sanchez’s self-titled EP in 2010 featured a number of jazz standards, she branches out in Ruby in L.A. with all new compositions. Musically, the effort is anchored in pop but has hints of other genres ranging from country, hip-hop, ragtime, jazz and Latin. Beat boxing intermingles with scat singing while acoustic guitars strum alongside melodious saxophone solos. “I feel so lucky that I get to mix and match different styles of music,” she says. “As a Latina, I have the best of both worlds.”
The musical cross-over is a reflection of Sanchez’s own life. Born in Toluca, Mexico, she immigrated to the United States with her family as a young girl. One of the first songs Sanchez remembers penning was “La Bandera de los Estados Unidos” about the U.S. flag during their two-day bus trip to San Diego. Growing up, Sanchez spent her formative years in Anaheim involving herself with a local Mariachi academy that honed her skills. Later, she discovered the world of Jazz, a genre she would fall in love and distinguish herself with performing monthly at Steamer’s Jazz Club in Fullerton.
Sanchez is a three-time Orange County Music Award winner taking home honors for Best Latin and Best Jazz. Her music has received airplay on KKJZ, KSBR and KPFK radio. She has been interviewed and featured in the pages of the OC Weekly, Orange County Register and La Opinión just to name a few.  - (Official site www.reverbnation.com/nancysanchez)