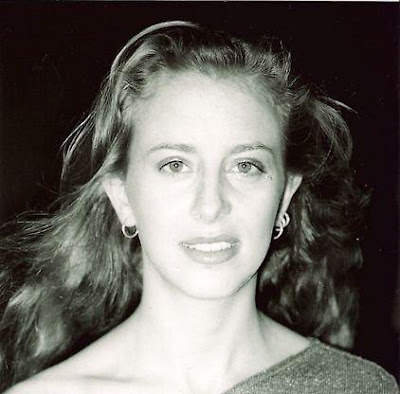 Sophie Lee is seventh generation in a family of international artists & musicians. She began her musical training at the age of three at the Kodaly Music Kindergarten in Budapest, Hungary. At the age of nine she received a scholarship to study at the Purcell School (the full-time specialist music school for gifted children in London) for seven years. She furthered her training at The Guildhall School of Music & Drama & The City University, where she gained a BSc Honours Degree in Music. A classically trained pianist/flautist/singer/composer, she has been a prize-winner in several competitions, commencing with the BASF Composition Competition at the early age of nine. Following this, there were numerous successes also achieved on the piano & flute. In 2001 here first film-score was nominated at the Cannes Film Festival & this went on to receive a Distinction at the Italian Film Festival. Sophie divides her time between the South of France & London, where she has a high reputation as a teacher & performer, both in the jazz & classical fields. At present she is working on her first jazz album entitled, ’Solitary Blue’.