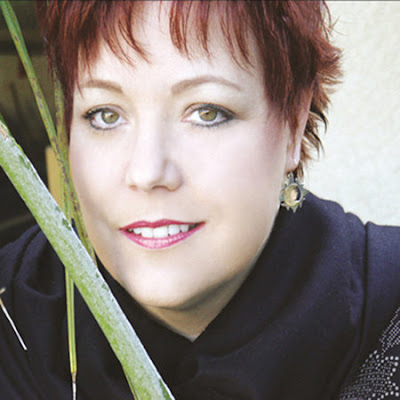 Cris Barber, considered one of the premier jazz vocalists in Southern California, mesmerizes her audience with energy and passion and that special quality embraced by today's top jazz performers. Cris infuses each performance, be it in the recording studio or live onstage with the same innate soulfulness of the greatest ladies of Jazz.

With four CDs in release, multiple award nominations and a Best Jazz Artist - Orange County Music Award to her credit, Cris' vocal style has gained her fans across the world and radio airplay in over 20 countries. Her career is on the move. 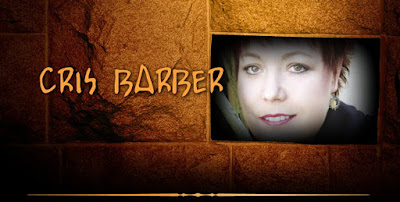 NEW CD!!! "This Moment To Be Free". This is number 4 for me and the band has outdone themselves yet again. Karen Hammack on piano, Barry Cogert on bass, Aldo Bentivegna on drums, Jamie Findlay on guitar, Greg Vail on sax and Kurt Rasmussen on percussion. It

has been such a joy to play with this group of players and I don't have enough words to thank them for their artistry and their hearts. We've all played together so much, even before this album, that we've also become close friends. I couldn't have asked for more. I love these guys! So check out the album. The latest.... we're getting tons of airplay all over the world on the new CD. Even distribution in 4 countries. Thank you to my record label, 37 Records, and Steven McClintock for all your hard work promoting the new baby! We still haven't managed time to do a release party yet but it's in the works. I'll keep you all posted. Thanks for checking in. Cris