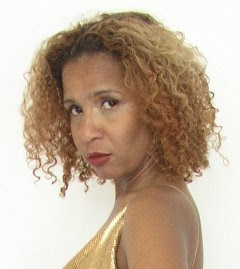 A voice that combines jazz, pop and soul and makes you hunger for more. This is Ana Bonfim. Born in Bahia, Brazil. Ana first started singing at 18. She started with the political afro-brazilian group Axe-odara and quickly became part of the brazilian music-scene. Arriving in Cologne, Germany in 1995. Her repertoire includes samba, bossanova and latin jazz. Not limiting herself she also has an ear for modern contemporary music such as electronic and new latin.