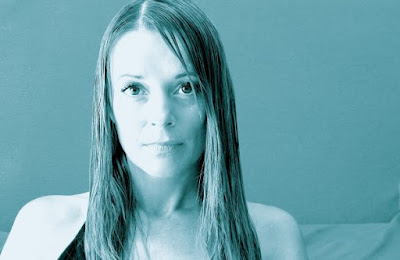 Born in Trieste -Italy, she received a diploma as a primary school teacher, and before choosing singing as the center of her existance, she studied Psychology for two years. In the meantime she took an impressive variety of different jobs: she's been a private teacher, a model, a cloak room attendant, a telephone operator, a waitress, a book seller,a cleaner, a music manager, a carpenter (as she puts it "...I guess I wanted to be Bohumil Hrabal")
She started studying Jazz Singing in 1989 at the Berklee Summer Clinics in Perugia -Italy, where she was offered a scholarship and received a special Artistic Mention. The same year she enrolled at the Art University for Music and Performing Arts of Graz - Austria, where she studied with Jazz Greats Jay Clayton, Mark Murphy, Andy Bey and Sheila Jordan.Masterclasses with Reggie Workman and Barry Harris in New York City.
Web Site:
http://www.myspace.com/annalauvergnac